​
Swell was inspired by the individual birds, which collectively create the flock. Originally exhibited throughout two adjoining galleries, the first darkened gallery required the viewer to light his/her own route with a flashlight, casting seemingly movable shadows of the hanging bird-like silhouettes. The second gallery featured a video projection that was comprised of layered images of sunflowers. The rhythmic sounds of individual seeds pinging into a basin accompanied the video. Each form was meticulously constructed from sunflower seeds, surgical thread and sewing needles. 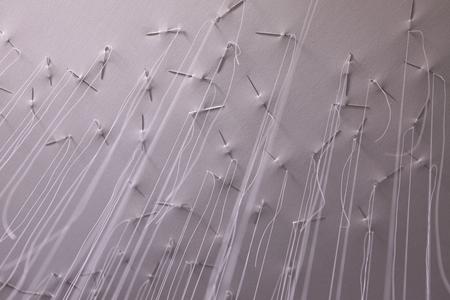 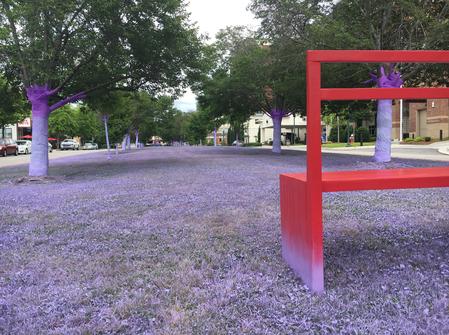 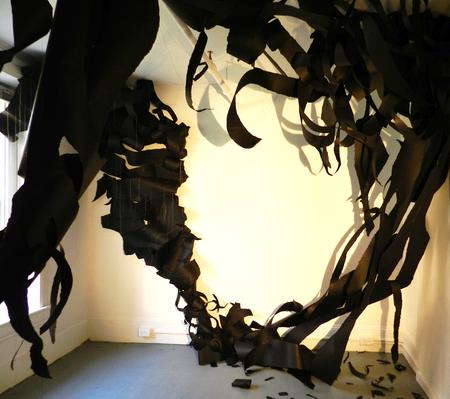 Nature’s ordered system provides symbolism for various phases of my own experience. This piece specifically references the autumn season, mirroring the process of abscission. During abscission, a tree literally cuts-off nutrients to it’s leaves, causing color changes and finally a shedding of it’s foliage. This annual occurrence enables the tree to conserve energy for winter, and prepares it for pollination in spring. Like the tree, I find myself attempting to shed that which is no longer needed while readying for that which is to come.

Fabricated from tar paper and sewn with thread, this installation referenced the tumultuous emotions that are commonly associated with a senseless, tragic loss of a loved one. The odorous tar paper permeated the gallery with a petrollium-filled stench, serving as a conceptual contrast to the hand-sewn seams. 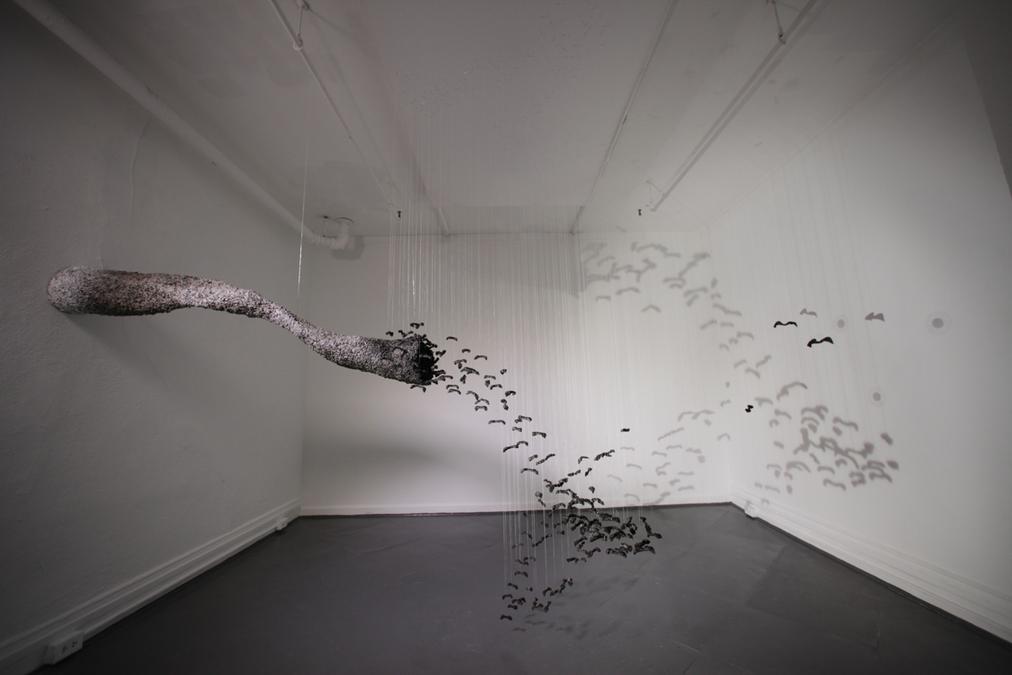 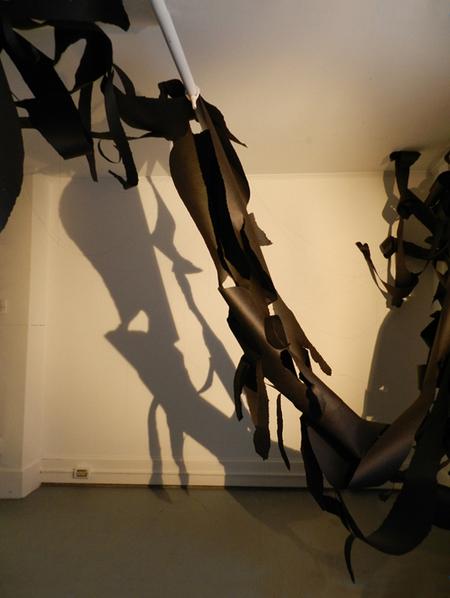 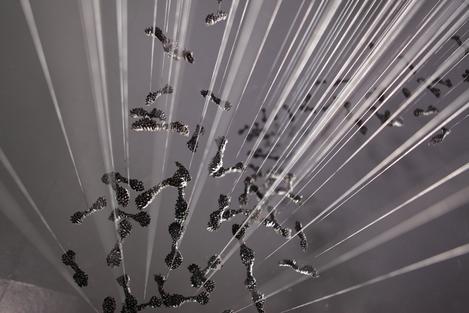 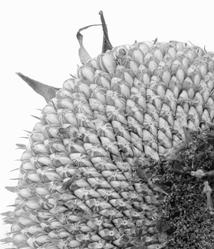 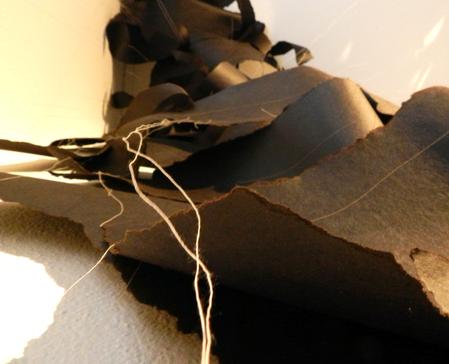 rEVOLVE explored the interplay between seemingly contradictory forces - masculine and feminine, manmade and organic, and light and dark. Everything is connected in some fashion; and like a circle, everything loops, resonates and repeats. Working in a collaborative space in a four-car (formerly Goodyear) garage deemed for demolition, tires were upcycled into several works including his/her swings, stacks of manipulated tires, and cast paper tires. (Goodyear Arts Residency, Charlotte, NC - paintings by Foozhan Kashkooli, steel sculpture by Matthew Steele.)

A collection of altered pine logs was moved into different environments, rendering multiple perspectives of the same art work. 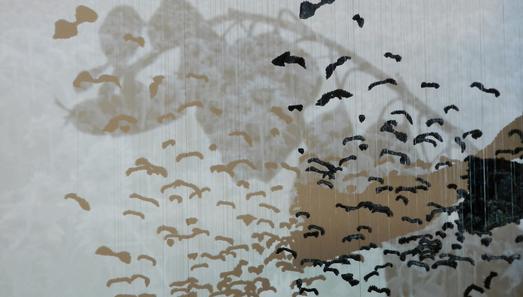 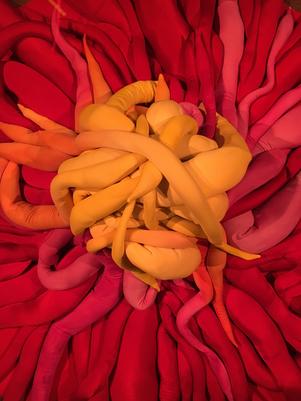 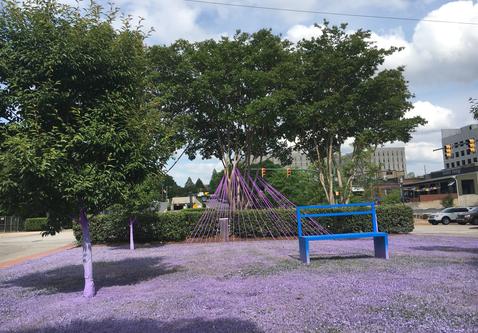 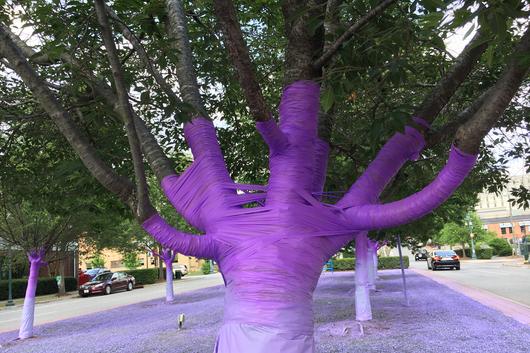 A ninety foot circle was constructed of discarded timber. The wood was ignited and documented with digital photographs. The still images captured the five hour burn and were used to create a video. 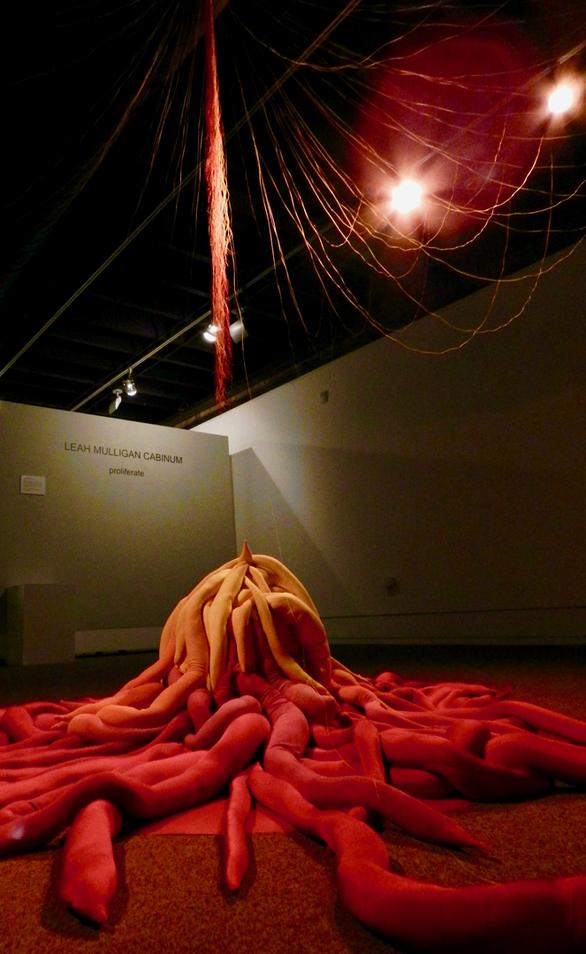 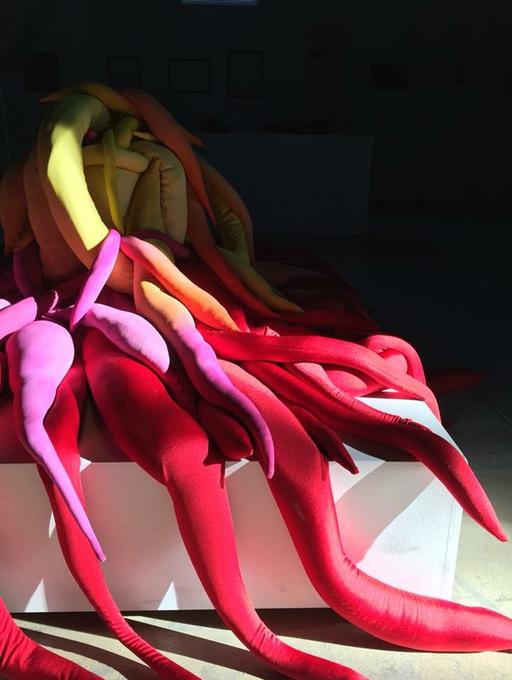 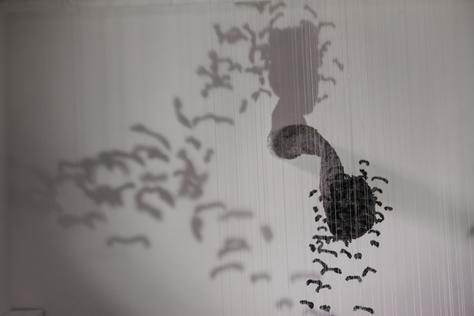 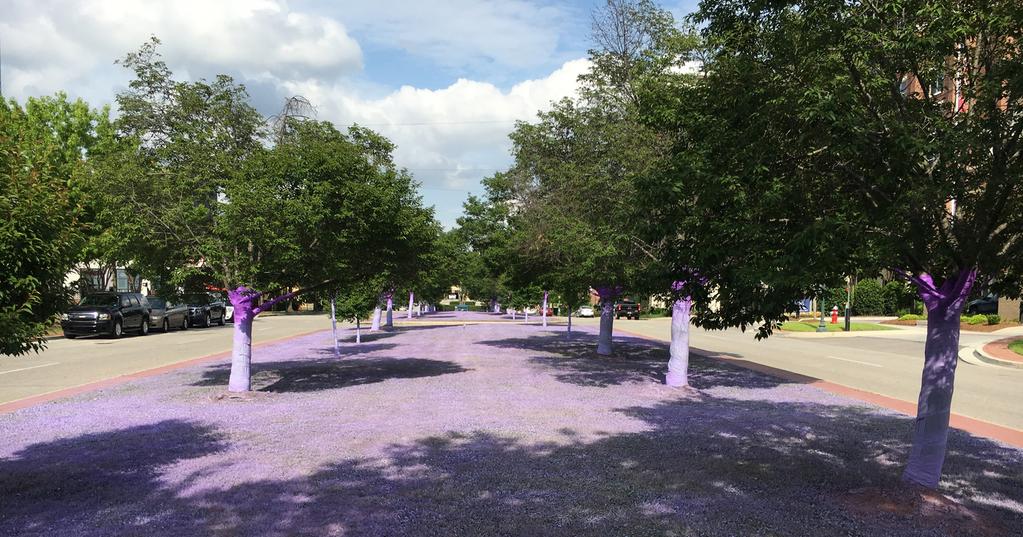 Encompassing both sections of a split-median and inspired by political and cultural distress, blush was a reaction and response to the narrow-mindedness of the times. Tree trunks were wrapped in fiber and the grass was painted a violet hue with benches facing inward towards one another and placed at the far end of each island. During a time of polarization and division, it seemed important to remember that like the colors red, violet and blue, we are analogous by nature. We are neighbors. Each of us shares something with the other. When we mix, we simply create something more, and in this lies our strength.